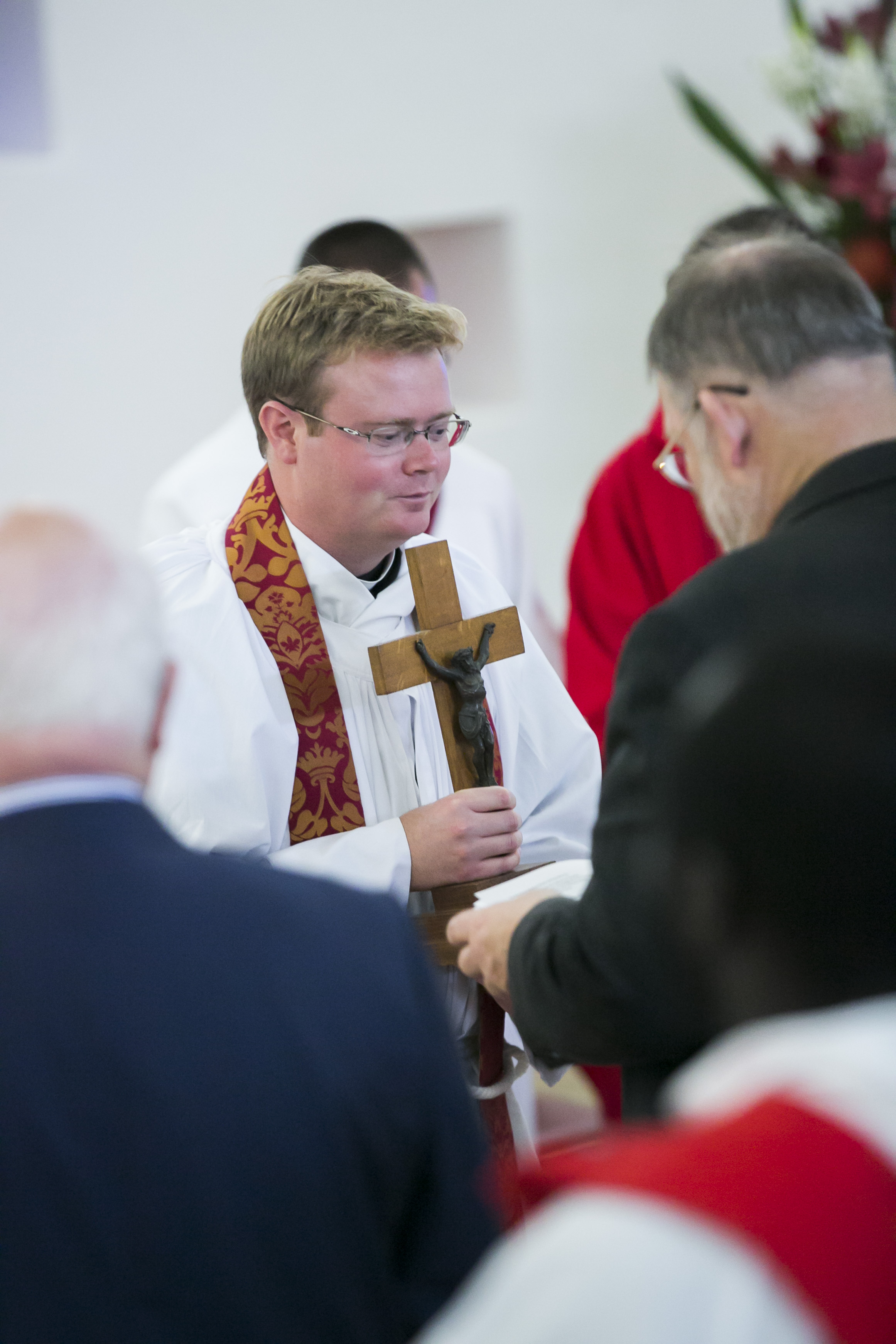 Commissioning of the Reverend Patrick King as Vocations Advocate

On Tuesday 8th November, in the chapel… Read More

In this year’s Warden’s Lecture, Archbishop Carnley will describe and review the way in which Christian theology has changed dramatically over the fifty years since he first went to theological college in 1960. The lecture will show that, as one well-known Australian has recently put it, ‘there never was a time when things have been so exciting as they are today.’ Read More

Thirty six members of the Sudanese community are still celebrating their participation in the first unit of The Archbishop of Perth’s Certificate in Theology – ‘Who is Jesus Christ?’. Presented by The Rev. Dr Gregory Seach, the community met each Saturday for six weeks. An excellent teacher, Gregory engaged them with his depth of knowledge and they enthusiastically responded to his invitation to ask questions. Their thirst for further understanding of theology and the bible was evident as, despite classes running for over three and a half hours, questions continued long after each session. Read More

The Archbishop’s Certificate in Theology

The Archbishop of Perth’s Certificate in Theology commences in 2017. Read More

Radhika Roy recently attended a fascinating talk presented by Professor Gillian Triggs, President of the Australian Human Rights Commission at the Inaugural Curtin University Human Rights Lecture. Professor Triggs argued that Australia has retreated from its human rights obligations over the last 15 years and is ‘drifting in an isolated way’. Read More